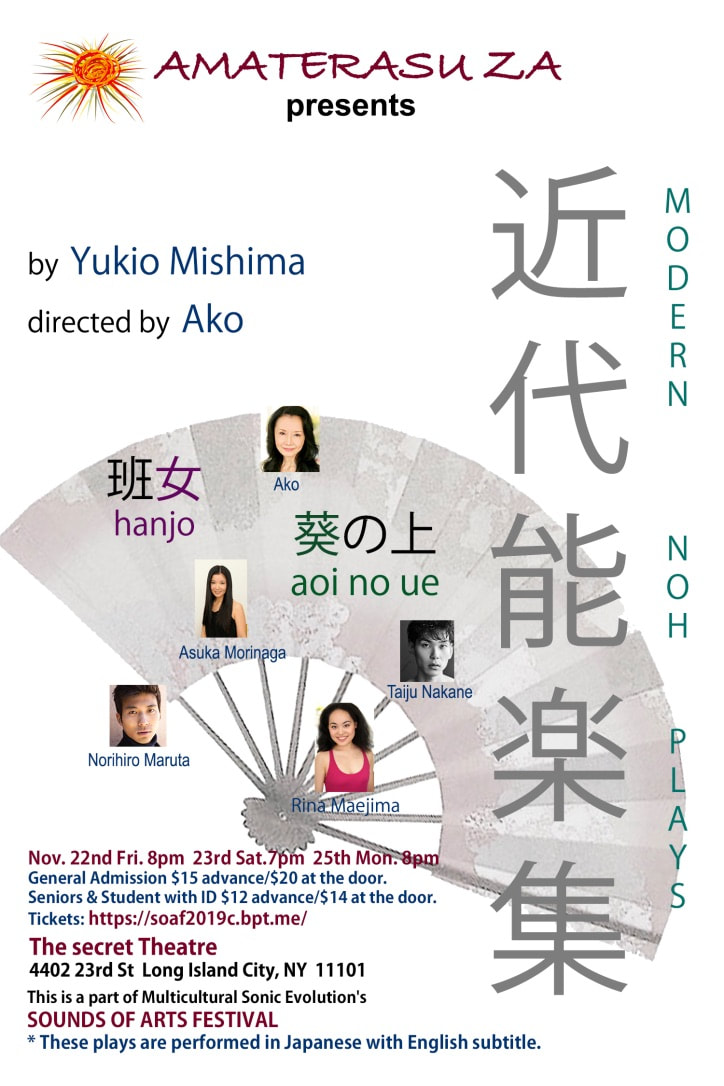 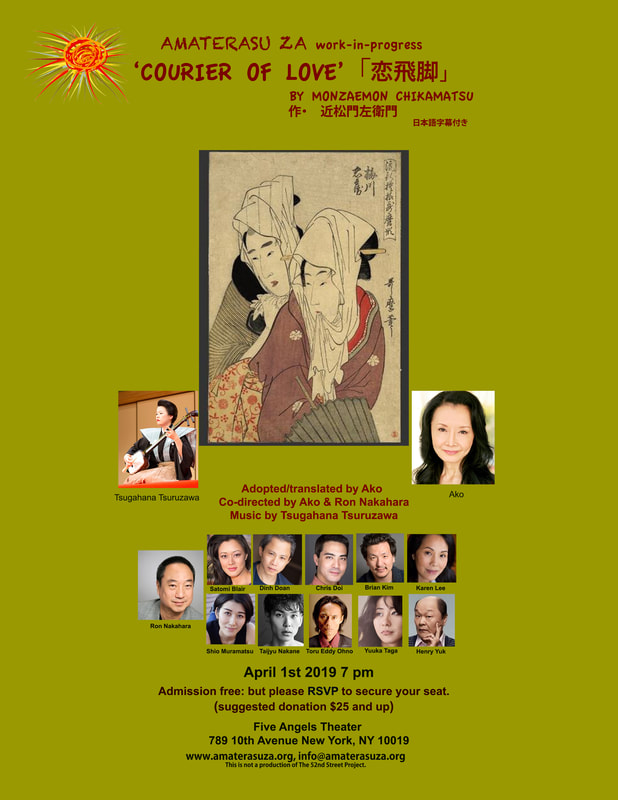 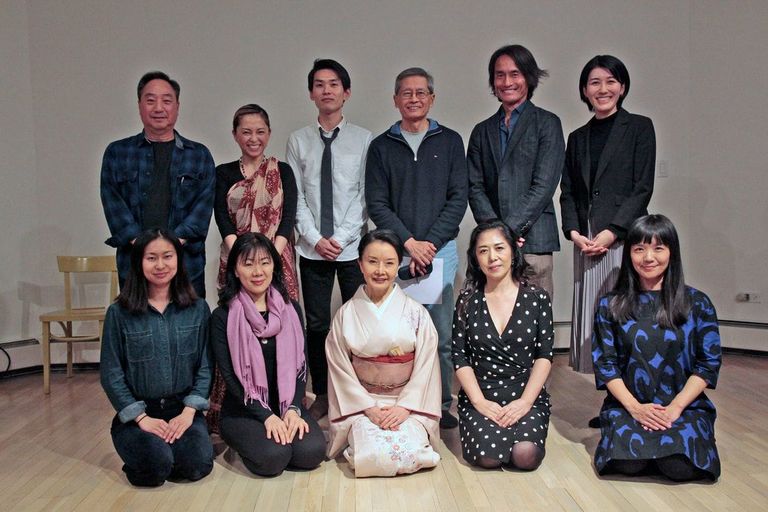 MAKE A TAX-DEDUCTIBLE CONTRIBUTION VIA DONORBOX!!!
Amaterasu Za, Inc. is a tax-exempt non-profit corporation organized under section 501(c)(3) of the Internal Revenue Code.
​Accordingly, all contributions to the Amaterasu Za are tax-deductible to the fullest extent of the law.
Proudly powered by Weebly